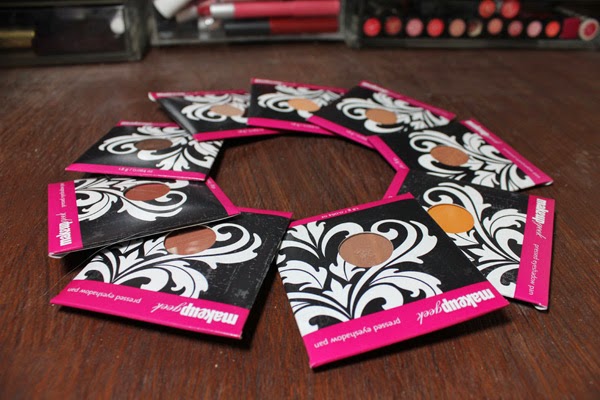 The Makeup Geek line was released a few years ago now, but it has recently been getting a lot more hype on YouTube. If you didn’t know, the line is the creation of Marlena, MakeupGeekTV on youtube, and currently consists of brushes, eyeshadows and pigments.  I have been eying these up for a while, particularly because it seems that she has personally put so much effort into her line, and is very much in control rather than going through another company. Staying on the safe side, I ordered 9 neutral eyeshadows in the pan, and I must admit, this was one of my most exciting orders in a long time. This post includes 5 of the 9 shades I ordered, so if you are interested in the others I bought, check back tomorrow…

Each shadow in the pan is $5.99 (approximately £4) available here, making these an incredibly affordable option compared to the likes of mac. Shipping was very cheap and arrived in two weeks, which isn’t bad considering it came from the US. Be warned, I did have to pay £14 in customs charges which is a bit annoying, but it didn’t hurt quite as much as the shipping and the shadows themselves were very affordable.

Shimma Shimma is described as a ‘metallic champagne’. It is a frosty light pinky-beige shade, which is perfect for highlighting and sweeping all over the lid to brighten. This shade is so creamy and pigmented and is really easy to work with. I did find that the shimmery shades seem to fade a little throughout the day but that’s nothing that a good primer can’t fix. 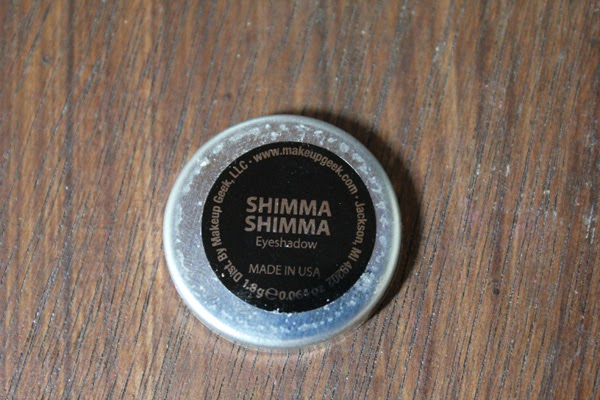 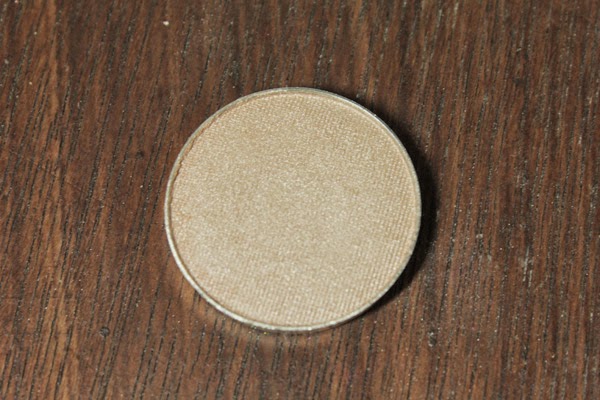 Peach Smoothie is described as a ‘light peach beige with a soft matte finish’. It is a pretty light pastel peach shade. This was a little disappointing as it doesn’t pack as much of a punch as I wanted it to, and it feels a little dry in texture. It is however, still decently pigmented and is nice to sweep over the eyelid to create a warm eye look. I’ve been gravitating towards slightly more orangey shades for the summer and I find this to be a great base colour for those looks. 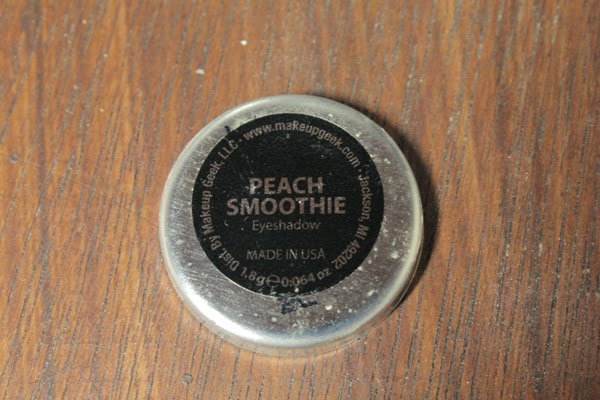 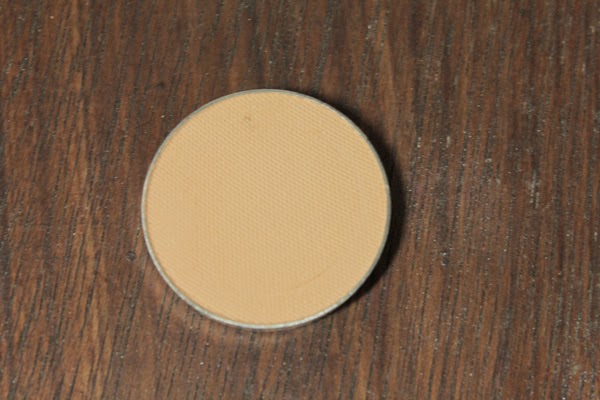 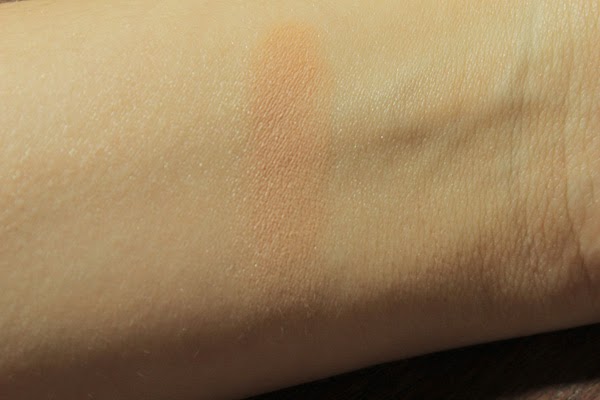 Glamorous is described as a ‘shimmery bronze gold’. On my skin, at least, this pulls a bit more coppery and orange than gold. However, I find shades like this look more gold and less orange the more tanned I get, so bare that in mind if you are a darker skin tone than me. Other than Shimma Shimma this was the only shimmery shade I ordered, and this is the same beautifully buttery formula. It’s incredibly pigmented and absolutely stunning for bringing out blue eyes in particular. 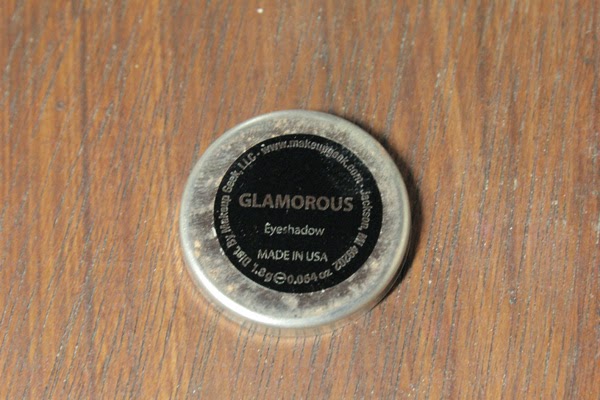 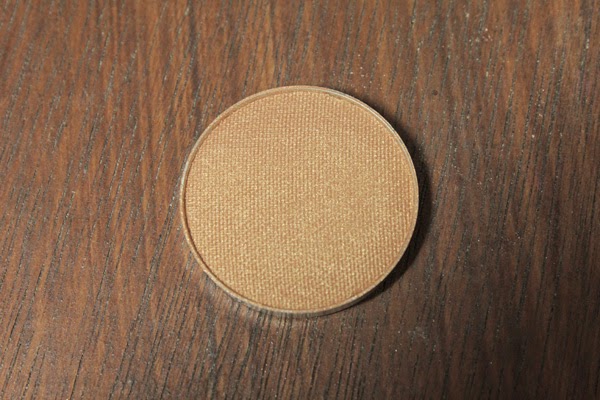 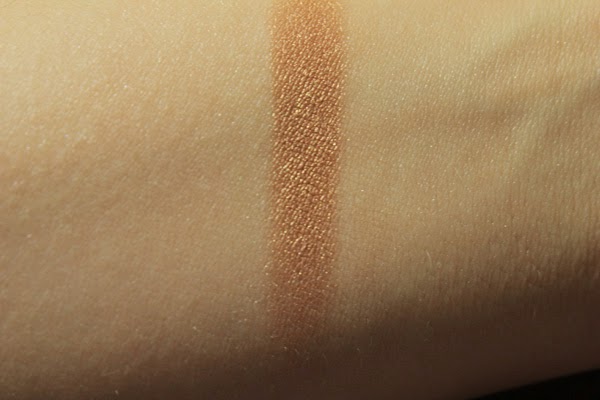 Crème Brulee is described as a ‘medium sand colour with a soft matte finish’. This is probably one of my favourites that I ordered. It is a mid-tone brown shade which leans more on the warm side, and is really nice for a transition colour in the crease. It is much more buttery and smooth than Peach Smoothie, and blends beautifully, which can be an issue for matte shades. I think that everybody needs a shade like this, a couple of shades darker than your skin tone, which can be used in pretty much every eyeshadow look. 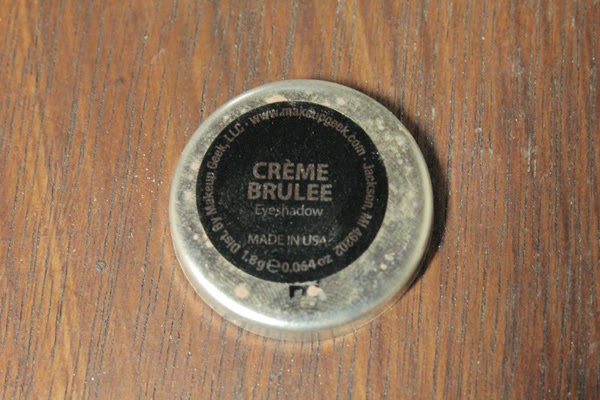 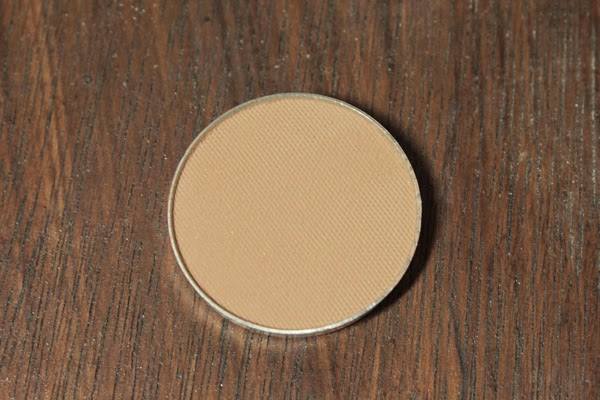 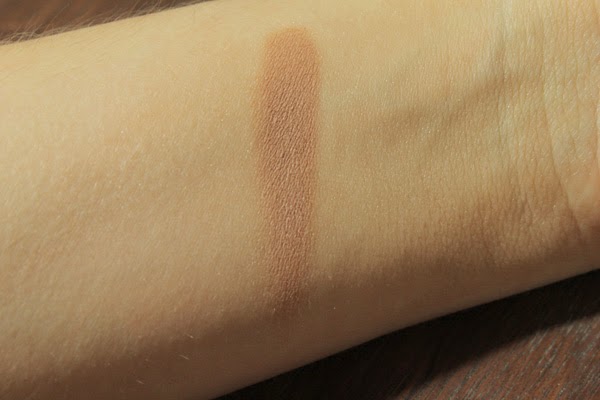 Chickadee is described as a ‘matte yellow orange’. This shade was another buttery matte shade, but it is slightly powdery when you swirl your brush in it, but I didn’t find that this affected how it applied or blended. Now you’re probably questioning my statement that I bought all neutral eyeshadows, but hear me out on this one. To warm up any smokey eye, it looks absolutely stunning to put a shade like this right above the colour that you have put in your crease. I also bought this with the intention of experimenting with colour, and orange looks absolutely stunning on blue eyes. 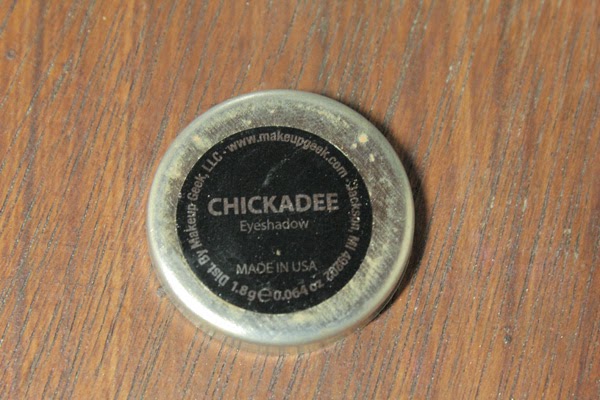 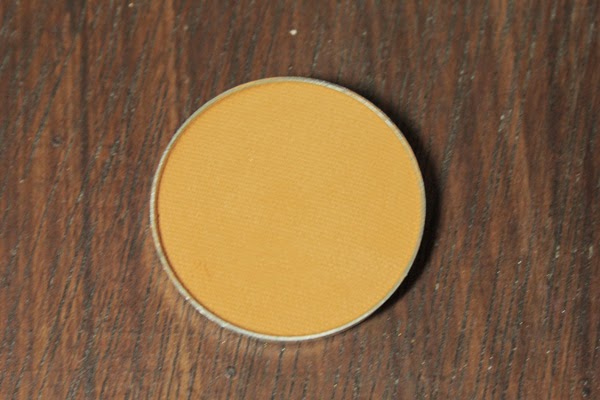 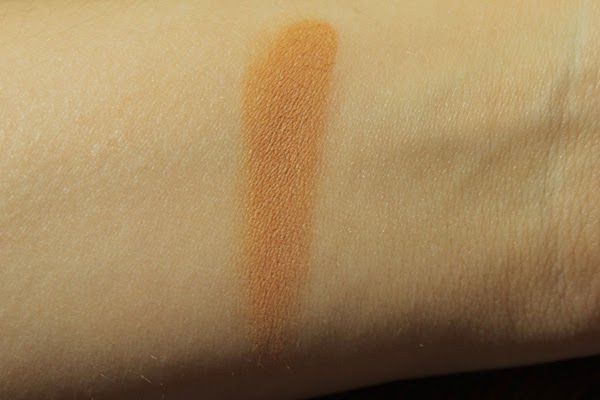 So that concludes part one of my Makeup Geek Eyeshadow review, but make sure you check back tomorrow for the rest of the shades I picked up…
–RachelElizabeth
0
SHARES
ShareTweet