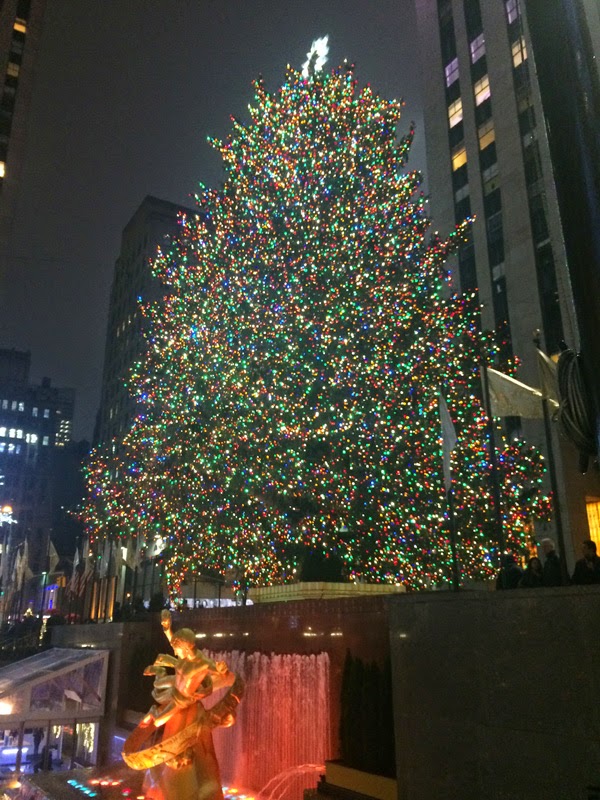 This was our last full day in New York as we had an overnight flight the day after. This was also the only day that I had actually booked something rather special, but more on that later…
We started off the day by having breakfast at Andrew’s Coffee Shop which is very near Macy’s. It was very busy, which we took as a good sign, and I had some really tasty banana pancakes – it had slices of banana inside the pancake, yum. We then made our way to the High Line which is an unused railway line that has now been changed into a national park. It definitely had some good views, and it was filled with modern artwork. It definitely felt like an up and coming area of Manhattan with lots of construction of new apartment buildings and offices. 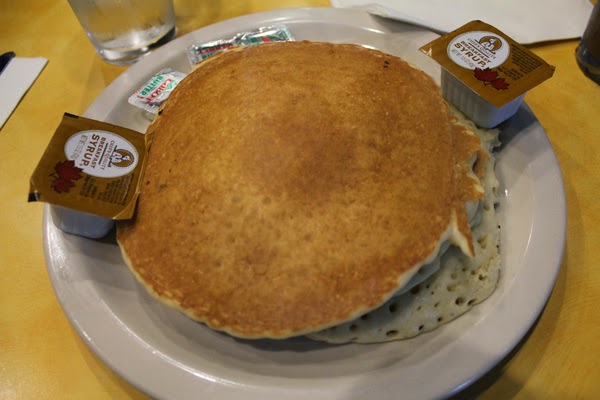 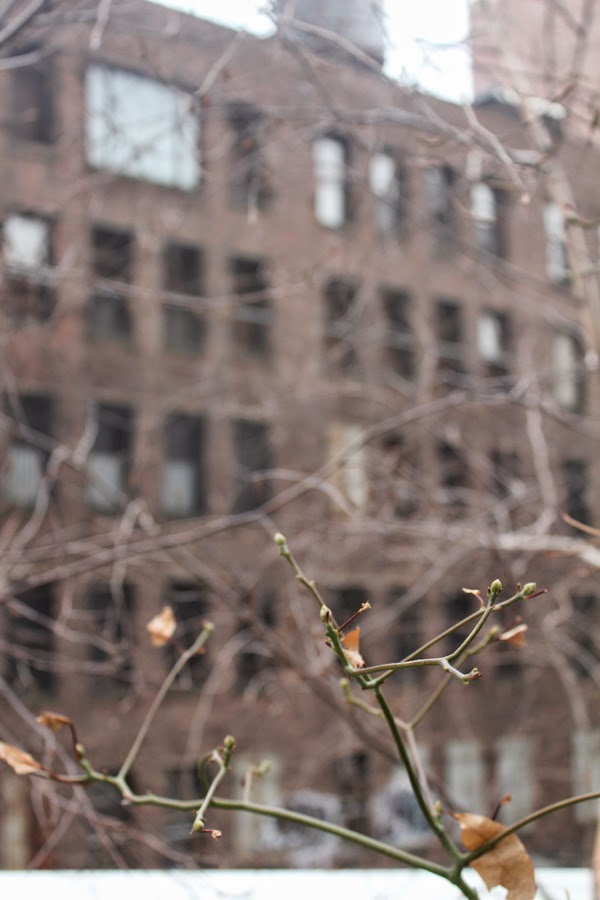 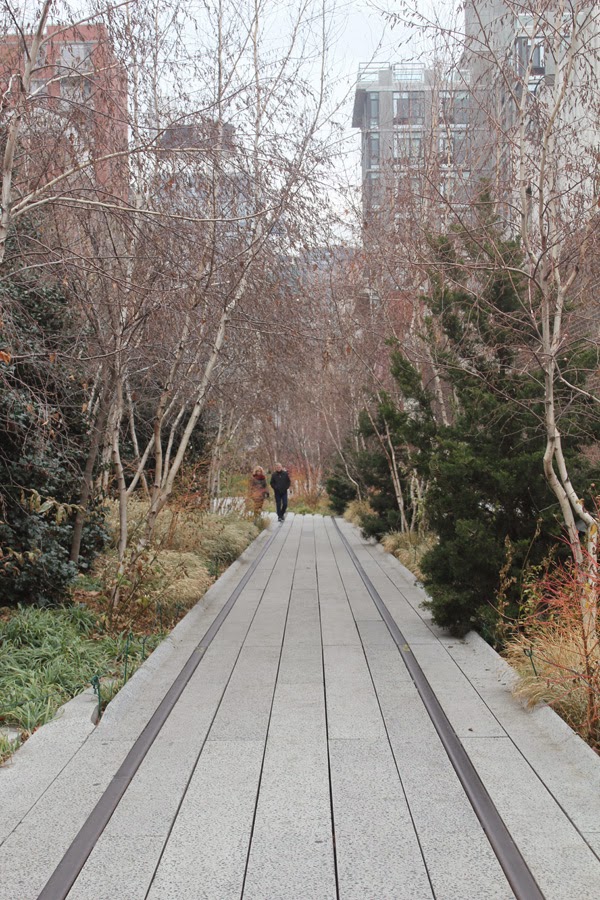 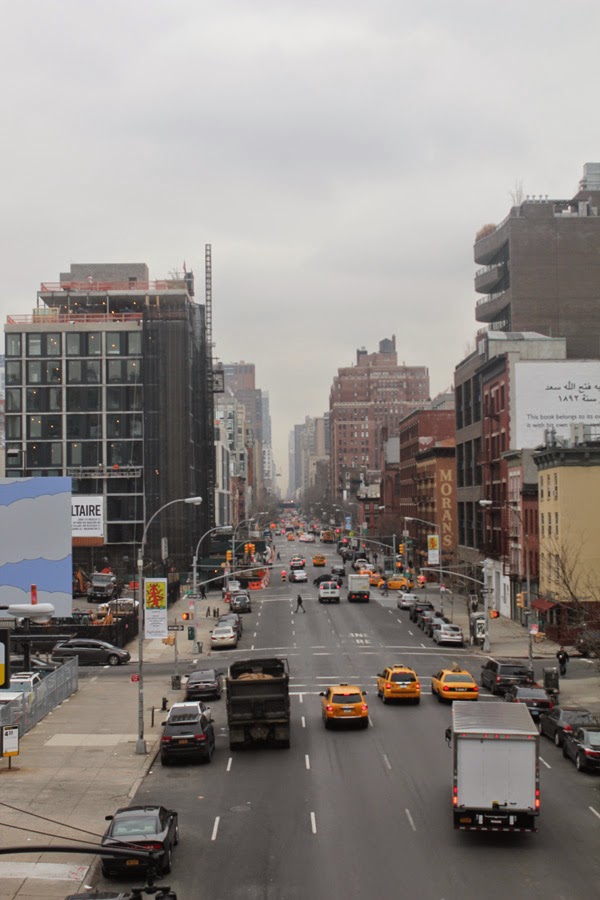 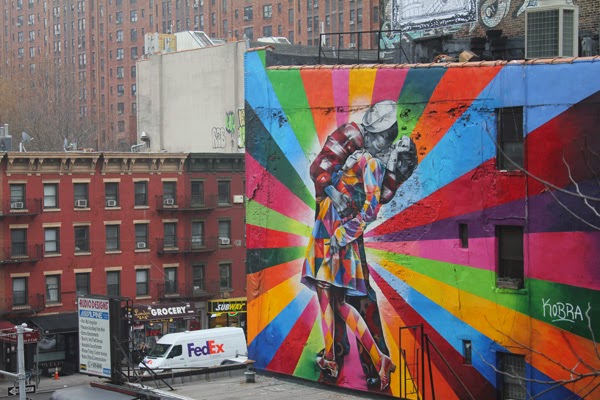 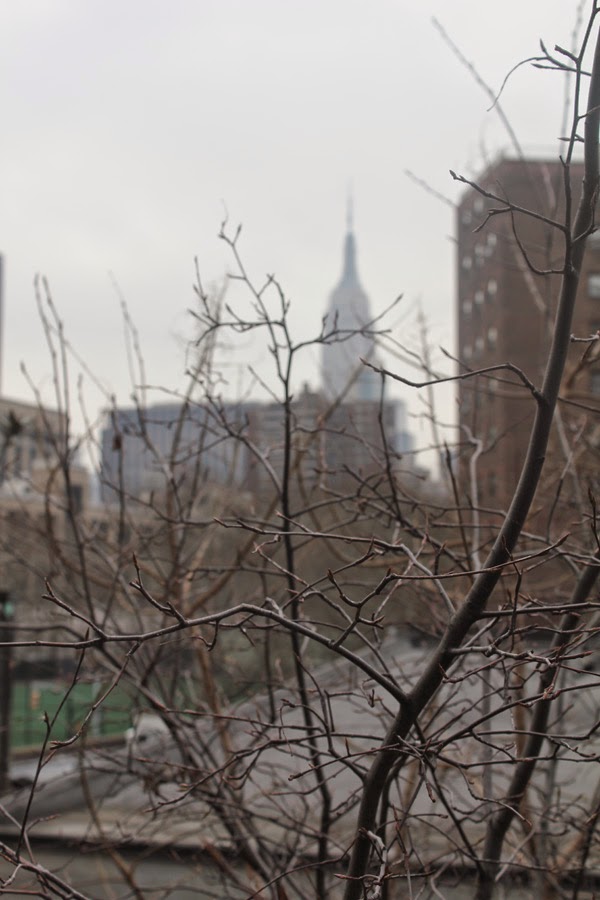 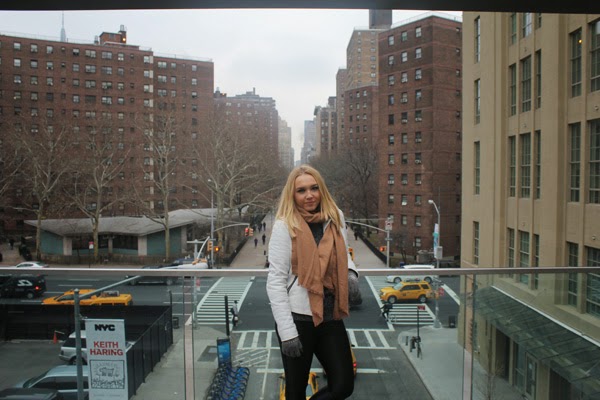 We then headed to my only booked activity, which was to go and create my own lipstick at Bite Beauty Lab, but I think this in itself deserves its own blog post. Being in Soho, we then took it upon ourselves to have a nice afternoon shopping. We grabbed some lunch at the Hampton Chutney Co which was a slightly healthier option than we had had previously! 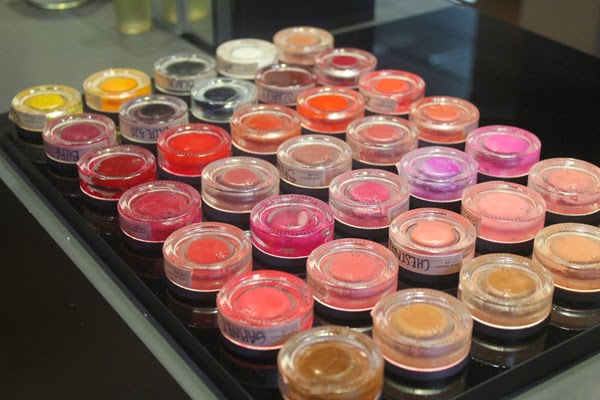 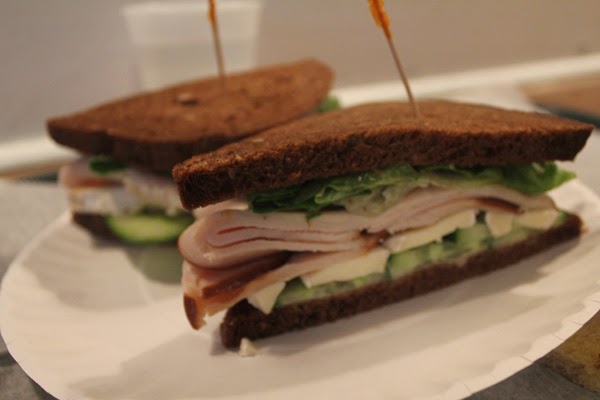 In the evening we had planned to go up the Rockefeller center, but unfortunately the weather was pretty miserable. If you looked up at the tallest buildings in the city, you could barely see the top ten floors, so we decided that it just wasn’t worth it. We did end up having a really lovely dinner at Bill’s Bar and Burger, and I had a really great beef burger with american cheese, onions all inside an english muffin. 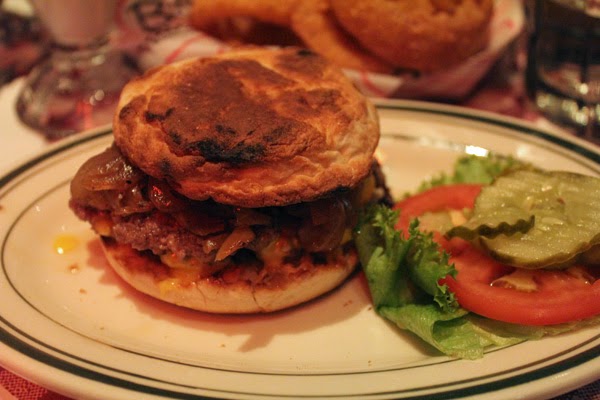 We decided to still have a wonder around the Rockefeller because it is decorated so beautifully for christmas, with the iconic christmas tree and ice rink. Although we were a little disappointed about not going up, we did mange to catch the Saks Fifth Avenue lights show which was just opposite. 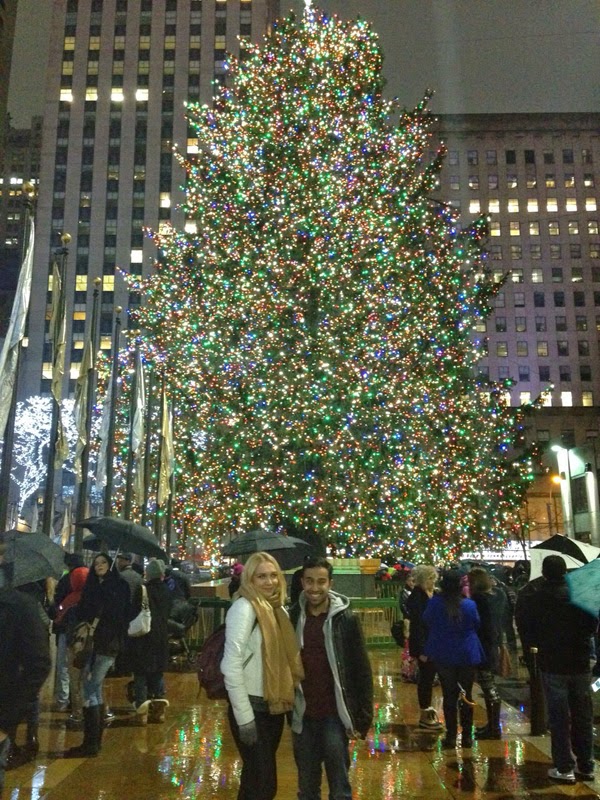